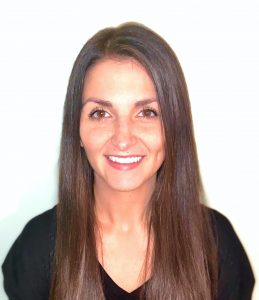 Shauna Soergel joined ROI in 2013 as a Residential Technician and became a Behavior Technician upon earning her bachelor’s degree that year. Shauna found her passions in ROI’s mission and values, and ultimately earned her Master Degree in Public Health in 2016, where she able was to focus on healthcare administration. Since 2017, Shauna has held a multitude of roles with ROI, including Billing Specialist and as an Operations Manager for two of our Learning Centers for Autism! In 2021, she became the Assistant Director of Operations, overseeing the ROI Learning Centers in conjunction with the Assistant Clinical Director of ABA Services. In 2022, Shauna transitioned to the Human Resources & Compliance team and currently serves as the Assistant Director of Human Resources & Compliance.

Outside of work, Shauna enjoys spending time with her family and traveling.